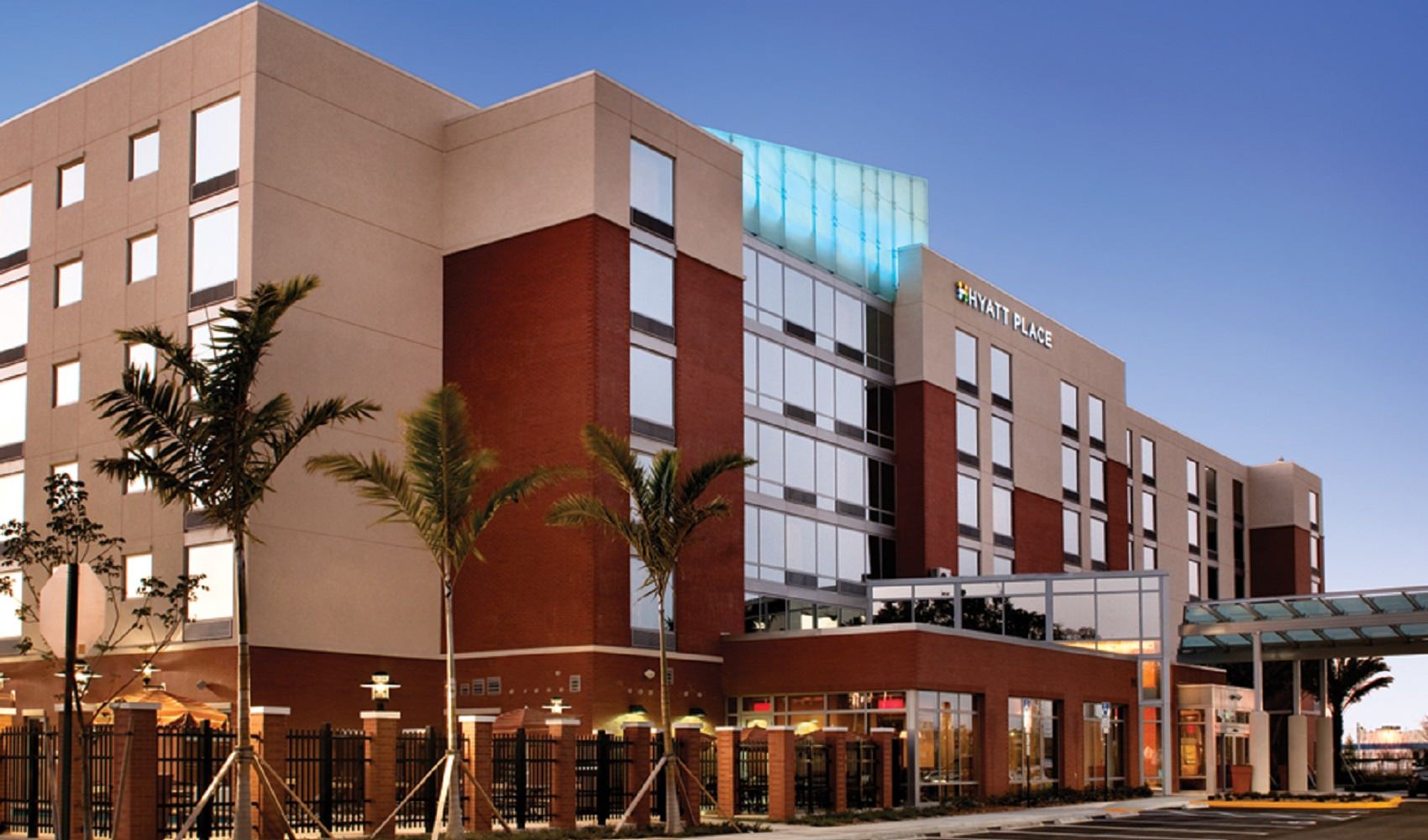 OTO dynamically compacted the waste to reduce the grades and the amount of removal / disposal effort required. During this process, a previously undetected ammonia plume was discovered and remediated by soil removal and proper disposal. A lined retention pond on the north end of the site was installed to mitigate potential groundwater migration.

Both hotels were placed on driven concrete piles with  caps and grade beams. Two feet of clean fill was integrated into all landscaped areas.

Both hotels have been recognized with the following: