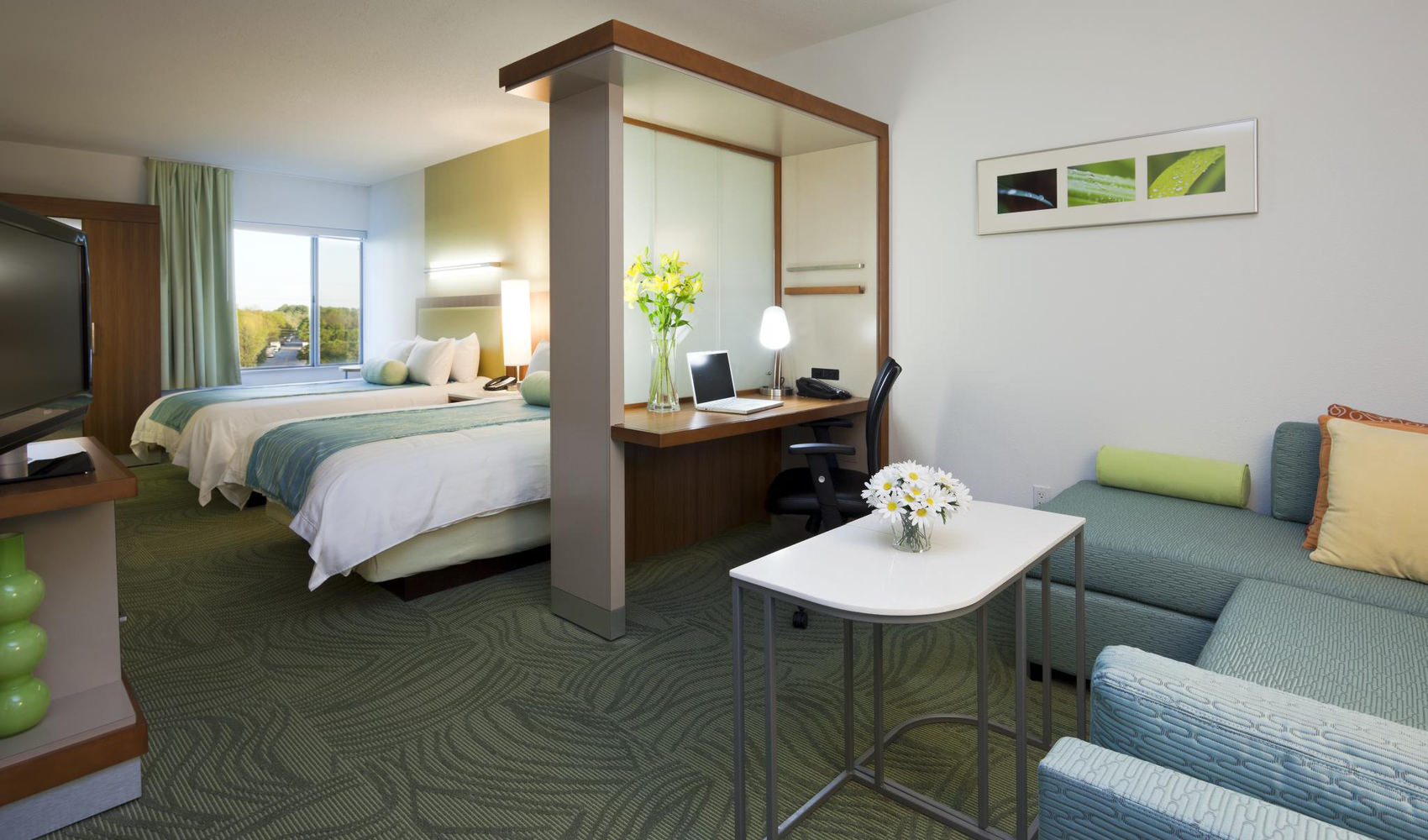 The purchased parcel for the SpringHill Suites / Tallahassee contained a single-story office building, which had been vacant for several months. The office building had to be safely cleared of contaminates prior to demolition; OTO had to remove / abate materials containing asbestos, mercury controls, and outdated electrical systems & bulbs. To effectively prep the site for demolition, OTO hired an abatement contractor, and also put special measures in place during the demolition itself.

Construction of the hotel began September 1st, 2007; the hotel opened October 24th, 2008. The SpringHill Suites Tallahassee is a 2015 recipient of the TripAdvisor Certificate of Excellence, and is also a designee for the Florida Green Lodging Program.