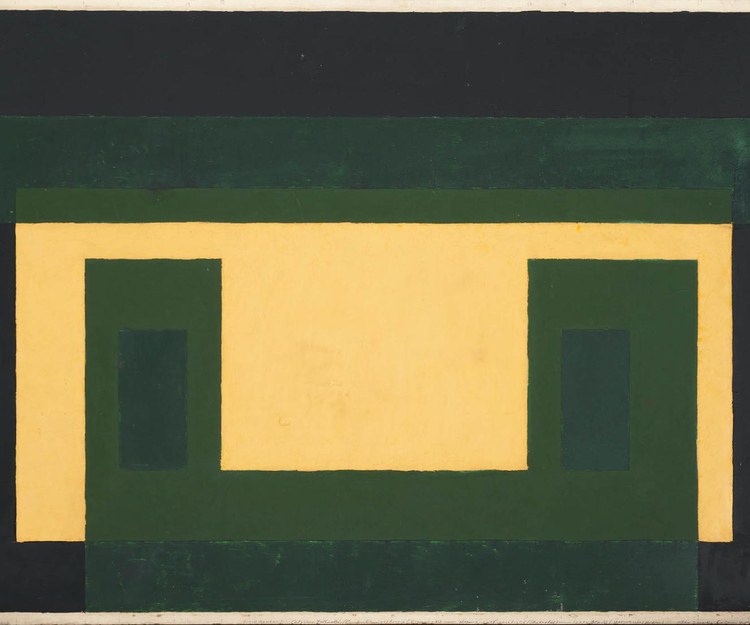 The Art of the Name Game

“Room 1, Room 2, Room 3” would be functional names, but not particularly fun, so AC Hotel Spartanburg hosted a community contest to decide what to call its three meeting spaces. The staff received some clever, creative ideas – and the winning entry proves that sometimes, picking the perfect name is an art. In this case, literally.

Indeed, the chosen meeting room designations – Albers, Asawa and Noland – celebrate four of the diverse artists whose works will be on display at the soon-to-open hotel.

“Our AC Hotel is a showcase for a significant collection of mid-century art on loan from the nationally acclaimed Johnson Collection,” says General Manager Alyssa Stroup, noting that the 40+ objects to be on view – paintings, works on papers, textiles and sculpture – were created by faculty members and students at the experimental arts enclave of Black Mountain College. “We love the idea of drawing a connection between the artists and our meeting rooms.”

During its years of operation, 1933-1957, in the nearby North Carolina mountains, the avant-garde Black Mountain College attracted a coterie of groundbreaking artists who went on to shape modern art in this country and beyond. Mindful of the school’s legacy and the works slated for presentation in the hotel, the winning entry recommended that the three meeting rooms be named in honor of four of the college’s key figures.

The Albers Room:  This space recognizes husband-and-wife artists Josef and Anni Albers. A leading instructor at Germany’s Bauhaus, Josef was invited to create the visual arts curriculum at Black Mountain College upon its opening in 1933. Josef’s impact as an influential teacher and color theorist was unrivalled at Black Mountain throughout his tenure, which lasted until 1949. Anni Albers had studied at the Bauhaus as well, where she nurtured an increasingly modernist aesthetic as a weaver. At Black Mountain, Anni developed and led courses in textile art.

The Asawa Room:  Born in California to Japanese immigrants, Ruth Asawa battled entrenched discrimination throughout her life to become this country’s first Asian American woman sculptor of note and a force for arts education. Asawa attended Black Mountain College between 1946 and 1949, and was a devoted student of Josef Albers, whose emphasis on the importance of materials can be seen in her wire creations.

The Noland Room:  Born in Asheville NC, Kenneth Noland was one of the few native Southerners to study at Black Mountain College, first enrolling there on the GI Bill in 1946. Thoroughly steeped in the abstract idiom, Noland emerged as an articulate Color Field painter who relied on a geometric foundation.

“Our meeting space is designed to be flexible,” says Karen Williams, AC Hotel Spartanburg’s Director of Sales, noting that separately the three artfully named rooms offer 637, 847 and 1,177 square feet, with the option to combine into one large 2,662-sq.-ft. space.  “We can easily configure for business meetings – complete with LCD projectors, large drop-down screens, and total connectivity -- as well as social events of all sizes.”

The spaces are awash in natural light, making them ideal for gatherings of all types. “We open in October, and I’m already booking groups ranging from sales meetings to class reunions to wedding parties,” Williams says. “We can’t wait to welcome everyone to our new hotel.”

The AC Hotel Spartanburg is owned by the Johnson Family and operated by OTO Development, a Johnson Management company. For information on booking the Albers, Asawa and Noland meeting rooms, call Karen Williams at 864-585-8900 or email Karen.Williams2@marriott.com.