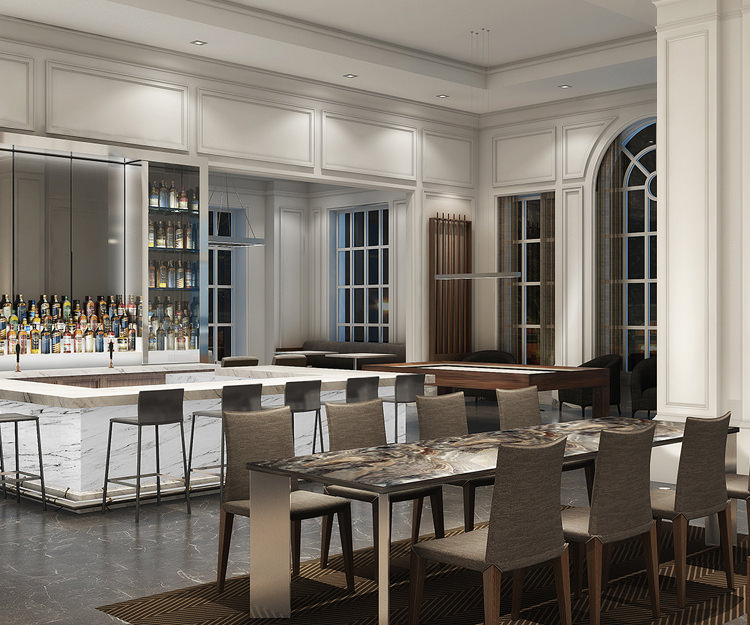 OTO Development (“OTO”), the Spartanburg-based hotel development and management company, completed the tenth and final floor of their forthcoming AC Hotel Spartanburg. The downtown property is scheduled to open in the fall of 2017.

The hotel will feature a penthouse deck with a rooftop bar and restaurant.  The building will be under roof by the end of January, and then work will commence on the interiors.

A design-led brand, AC by Marriott originated in Spain and was acquired by Marriott and debuted in US markets in 2014. With an inspiring blend of classic architecture and modern interiors, the AC brand is known for embracing the culture of each locale. For AC Spartanburg, a large part of the interior design process was influenced by paintings and sculpture created by faculty members and students from the experimental arts enclave of Black Mountain College. Sequestered in North Carolina’s Blue Ridge Mountains less than two hours north of Spartanburg, Black Mountain College was a living laboratory for creative experimentation and interdisciplinary collaboration, attracting artists, musicians, dancers, poets, and intellectuals from around the world between 1933 and 1957. The museum-quality objects that will be featured throughout the property are drawn from the Johnson Collection, also located in Spartanburg.

“Throughout Europe, hotels celebrate classic architecture and create a marriage with sleek modern interiors.  We wanted to create a space that felt like it had been there for years and still had all the integrity and attention to detail. The juxtaposition of the two styles are what make this space interesting and unexpected.  In the true style of great architectural eras of the past, we used materials that exuded a sense of luxury and honesty, and found the right balance of modernity and authenticity we felt within the city Spartanburg,” remarked Minneapolis-based Principal Interior Designer Staci Patton of DLR Group.

To celebrate the topping out of the tenth floor, OTO Development has released the interior renderings of the hotel. The sleek, sophisticated space is meant to inspire visitors and locals alike, and will anchor the west end of historic downtown Spartanburg, SC.