Dunes Manor Under Renovation, to Rebrand as Hilton Garden Inn 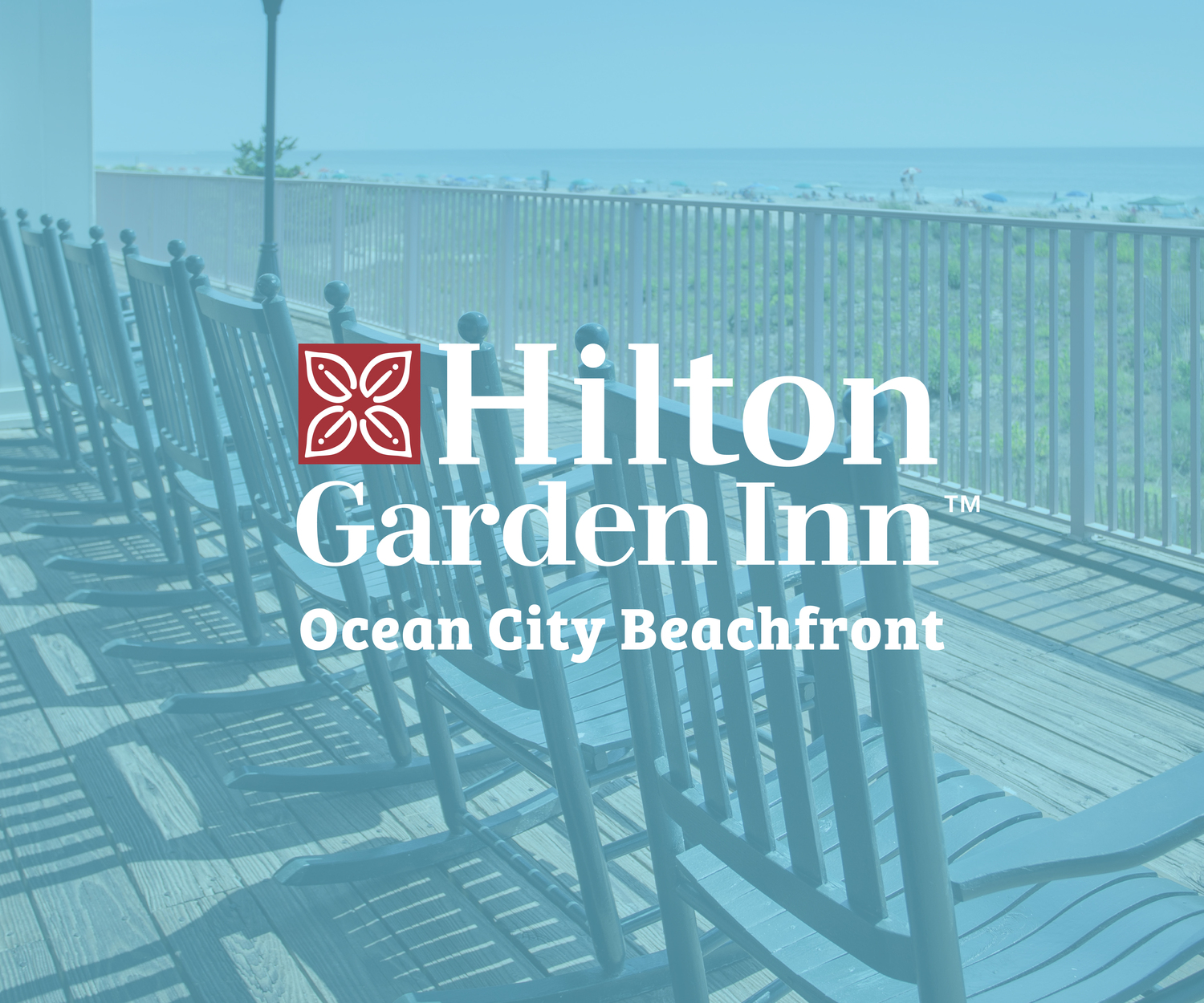 OTO Development has announced plans to renovate and rebrand Dunes Manor in Ocean City, Maryland. Work is scheduled to begin mid-October and, upon project completion in late Spring of 2023, the hotel will re-open as Hilton Garden Inn Ocean City Beachfront.

Dunes Manor, originally built in 1987, was purchased by OTO in December 2021.

OTO Development, which is part of The Johnson Group, develops, owns and operates distinctive select-service hotels in premier markets across the country. In recent years, the company has emphasized purchasing and upgrading beachfront properties in popular locales.

“We’re growing a vibrant leisure portfolio via our strategic shift toward acquiring, physically transforming and rebranding existing assets in prime locations,” says Todd Turner, CEO of OTO Development. “Affiliating a well-positioned property like Dunes Manor with the Hilton family of brands creates a powerful draw for travelers who appreciate the consistent quality and numerous benefits of the Hilton Honors brand loyalty program.”

OTO has successfully repositioned several beachfront hotels under the Hilton Garden Inn flag. The company recently earned an award for Hilton’s 2021 Conversion of the Year in recognition of its dramatic transformation of a former Howard Johnson into a Hilton Garden Inn in St. Pete Beach, Florida.

“Based on our positive experiences converting existing properties into new Hilton hotels, we are extremely optimistic about the potential for this Hilton Garden Inn,” says Turner, noting that Ocean City — which bills itself as the East Coast’s favorite vacation destination — attracts more than 8 million visitors every year. A popular drive-market destination for travelers from Washington DC, Baltimore, Philadelphia and New York City, among others, the town features 10 miles of beach, 2.5 miles of classic boardwalk and 17 golf courses. It’s also home to the annual White Marlin Open fishing tournament.

The repositioned 12-story hotel will include 170 beachfront rooms with balconies as well as an indoor pool and a deck nearly 300 feet long overlooking the Atlantic Ocean. There will also be a café, an oceanfront restaurant and bar, and 3,000 square feet of meeting and event space. The hotel is a block from one of the best boardwalks in America (per The Travel Channel) and across the street from Jolly Roger Amusement Park.