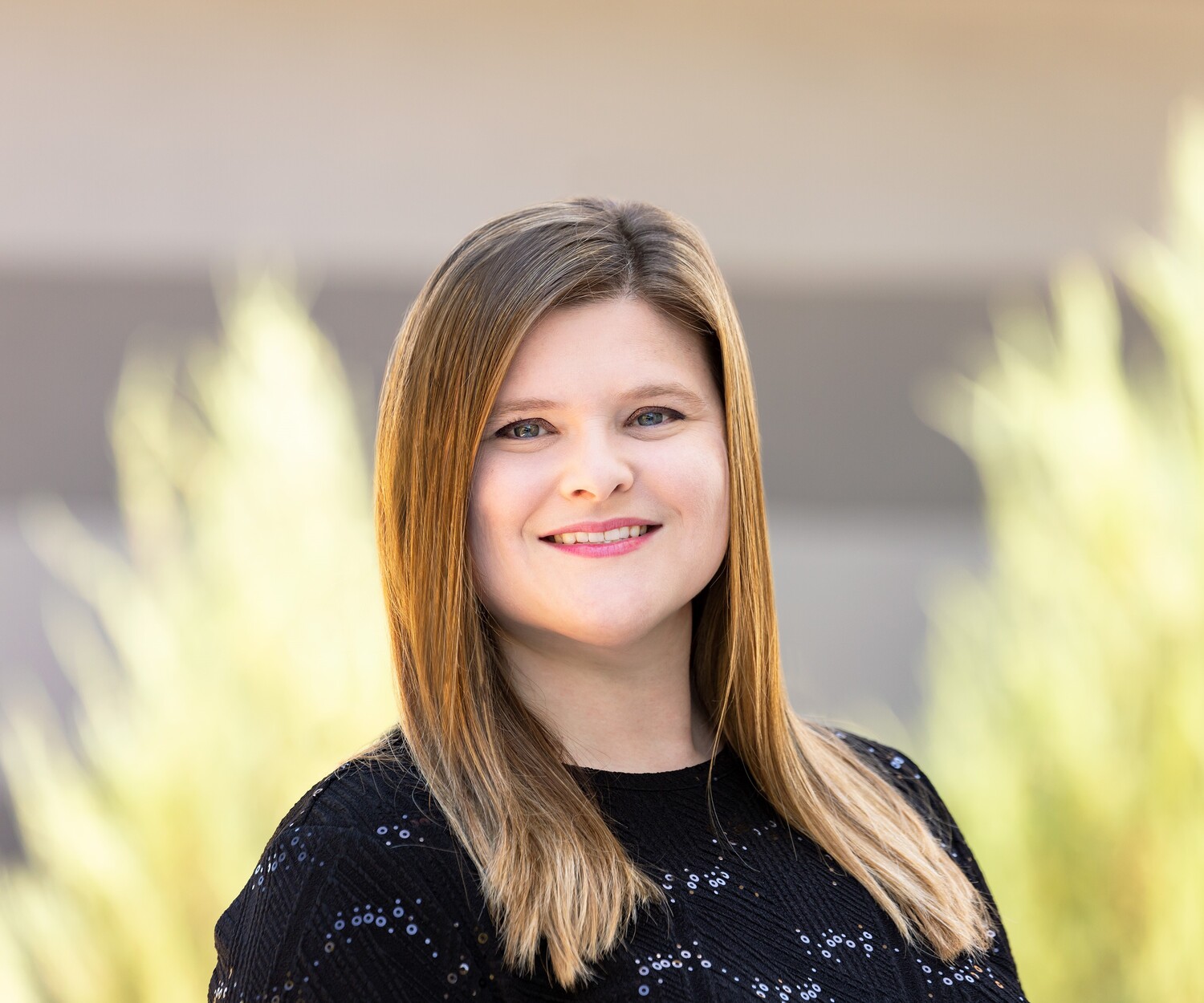 Lauren Hartman has been honored as SpringHill Suites Sales Leader of the Year in the Marriott Select Brands Awards program, which recognizes the top-performing individuals and hotel teams within the select-service category.

Regional Director of Sales Carla Tenenbaum nominated Hartman for the MSB Award based on strong 2021 metrics such as exceeding annual revenue budget by 14.6% and achieving a rolling 12-month RevPAR index of 105.2%.

“Lauren is highly competitive, with a contagious energy for sales. She consistently makes her numbers,” Tenenbaum says. “When the pandemic stymied traditional travel segments, she found creative new ways to identify and attract new accounts.”

Hartman says it's all about pivoting with a “Business Now” approach. “The challenge was — and still is — to lead sales trends; to be proactive instead of reactive,” she says.

Hartman recently celebrated her sixth anniversary with OTO Development, where she has steadily grown into roles of increasing responsibility.

“Our leadership team understands the value of proactive development through insightful trainings, collaboration and industry tools,” she says, “so when you’re ready to consider next steps in your career, you’re actually prepared for that growth.”

Hartman balances her high-energy sales career with peaceful moments spent outdoors, where she intentionally unplugs and re-centers. When there’s time to travel, she’s always grateful for an exceptional guest experience: “Working in the industry makes you appreciate all that is involved with a successful guest stay,” she says.