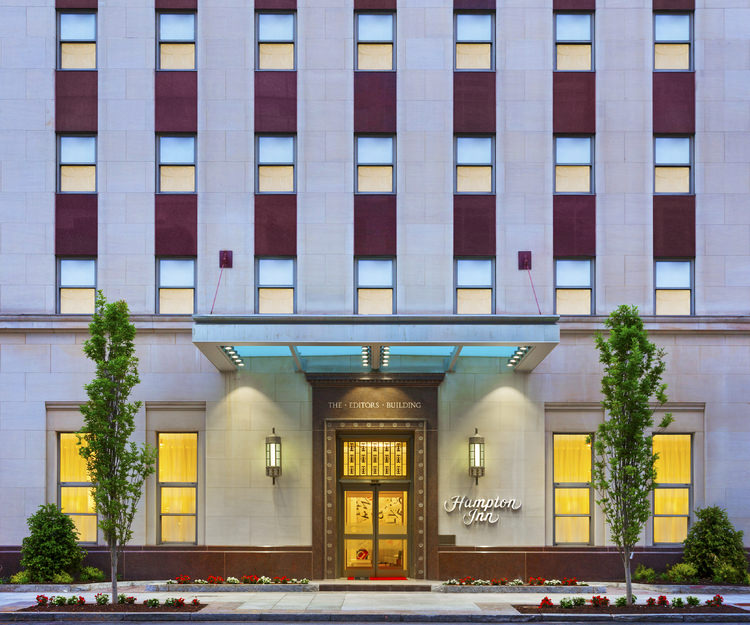 Situated between 17th and 18th streets, the property is in downtown’s Golden Triangle area, one block from the Farragut Metro Stations and within blocks of both the White House and George Washington University. The closing of the sale was coordinated so that the property would be completely vacant at the time of sale.

OTO Development plans to completely gut the building and convert it into a 116-room Hampton Inn. Construction on the structure has already begun, and the developer expects to deliver the hotel by the end of the year. Wells Fargo provided OTO with $26 million in financing for the acquisition and redevelopment of the property.

Kiplinger had occupied the Editors Building at 1729 H St. NW since it was built in 1950. The DC-based publisher of business forecasts and personal finance advice relocated to Franklin Square North last fall and will sublet 21,000 square feet of space previously occupied by The Associated Press.

HFF represented both parties involved. Dek Potts negotiated for the seller and Daniel McIntyre for the buyer. Click here to view article on CoStar