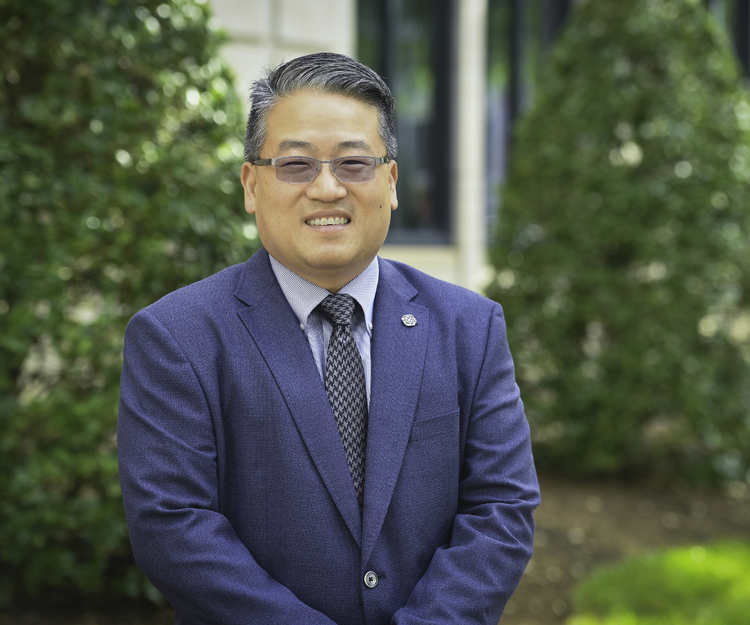 OTO Development, part of The Johnson Group, has announced an ambitious expansion of its construction division. Already among the country’s top hospitality developers – recent accolades range from Hilton Developer of the Year to Marriott’s CONNECT Developer of the Year – the Spartanburg SC-based company has created a new key leadership position and extended its reach for potential markets.

John Wong joins OTO Development as Vice President of Construction, Western United States, bringing new depth to the development team’s solid breadth of experience. A 30-year veteran of the construction industry, Wong has successfully led multi-million-dollar design/build projects in the commercial, residential, hospitality and education sectors all along the West Coast as well as Hawaii.

Wong’s background includes mega developments, high-rise structures and luxury hospitality and residential destinations throughout the country’s western mainland and beyond. It’s his extensive experience overseeing the programming, design, construction and turnover of complex projects in California and Hawaii that most benefits OTO Development’s future ambitions, according to President/CEO Corry Oakes.

“We are delighted to bring John onto OTO’s leadership team,” Oakes says. “His expertise aligns perfectly with our ambition to build the best hotel brands in additional high-barrier-to-entry markets. Our company’s expansion is more than simply adding personnel – we are furthering our geographic ambitions, too.”

Wong has delivered $3.6 billion worth of construction projects – more than 10 million square feet of new and renovated space -- in the Western United States. He has completed more than $900 million of hotel projects in Hawaii, working on several of the state’s most iconic properties on three different islands, Oakes says, “and we are eager to provide him with more of these opportunities.”

As a developer committed to LEED construction standards, OTO appreciates Wong’s proven respect for the sensitive nature of Hawaii’s fauna and flora. He successfully led reconstruction of the Lagoon at Hilton Hawaiian Village and Dolphin Quest interactive feature at Waikaloa Village on Kona, for example. And he was lauded for minimizing disruption to the surrounding community when overseeing construction of a 40-story tower in the heart of Waikiki beach along Ala Moana, where he made it priority to adhere to strict working hours, dust control, traffic control, noise control, and regular community outreach.

“John brings the experience we need to continue developing in California’s most promising markets while beginning to build in Hawaii – and, just as important, he shares our company’s guiding principles of partnership, trust and principled entrepreneurship,” Oakes says, pointing to Wong’s proven commitment to using as much local labor as possible as well as his established working relationships with many of Hawaii’s top architects and local contractors. “We are excited to envision an expansion that takes us beyond the mainland.”