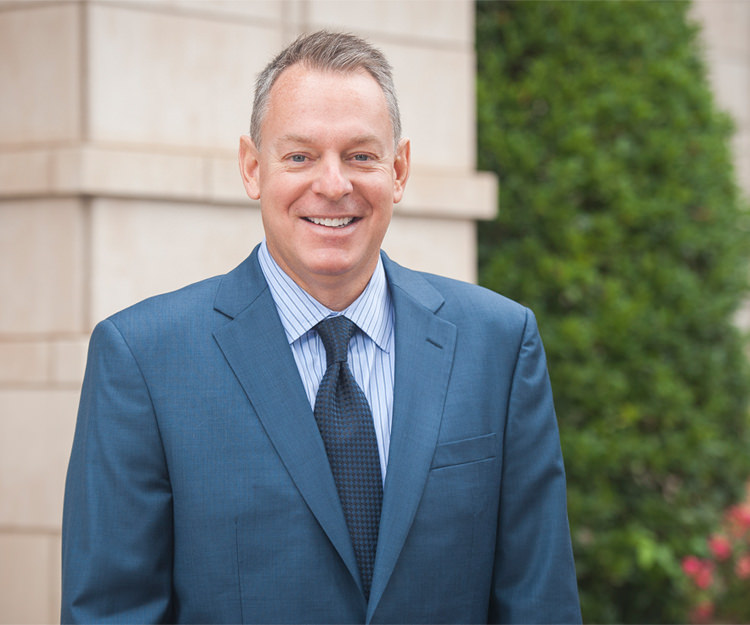 As COO, Ward will manage all properties in OTO’s growing portfolio. He will be responsible for leading the operations, sales, marketing, and revenue management functions for the company, and will be a critical liaison between OTO and third-party owners of hotel assets.

“David is a talented hospitality professional who has been with us from the very beginning. We’re excited to welcome him into this position,” Corry Oakes, OTO’s founding partner and CEO, remarked. “We have a lot of growth on the horizon for our managed portfolio; David’s hands-on experience with our properties, alongside his knowledge of our brands, will allow him to hit the ground running and our current momentum. Overall, he’s an outstanding asset to our company; we’re thrilled to have him step into this leadership role.”