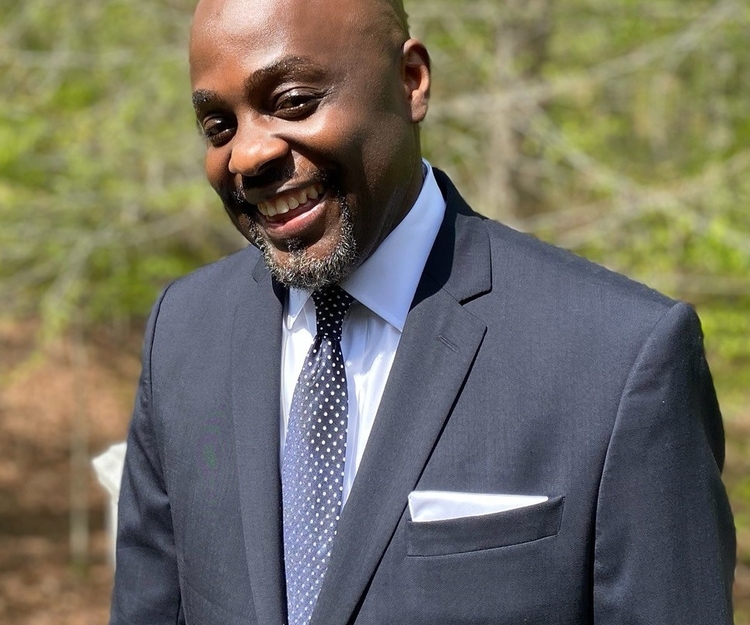 Hotelier OTO Development has announced the selection of Ted Fleurimond as the general manager of the company’s Hyatt Place National Harbor hotel, which is expected to open later this year.

“The Hyatt Place National Harbor is an exciting project for us, and we are equally excited to have an experienced and talented general manager to see us through opening and beyond,” said Corry Oakes, president and CEO of OTO Development. “Ted has been a terrific team member who has delivered outstanding results for a long time and we’re happy to have him moving to the new property.”

Fleurimond has more than 20 years’ experience in the hospitality industry with several major hotel brands, including Hilton, Marriott, Holiday Inn, and Crowne Plaza. He brings several years of experience with other OTO Development properties to the new position, including the past six years as the general manager of the Hampton Inn & Suites National Harbor.

“I am honored and excited to have the opportunity to develop a team and open this amazing new hotel in National Harbor,” Fleurimond said. “It’s been very rewarding leading the team at the Hampton Inn here in the Harbor, and I look forward to having great success with our new property.”

Prior to his tenure at the Hampton Inn, Fleurimond previously served as the general manager at the SpringHill Suites in Columbia, MD, and the SpringHill Suites in Baltimore. He has been a member of the National Harbor General Manager and Director of Sales Committee, working with other hotel members to increase the profile of the National Harbor area to attract visitors.

Fleurimond holds a business management degree from the College of Westchester New York and learned his passion for the hospitality industry from his parents, who both worked in the hotel industry.