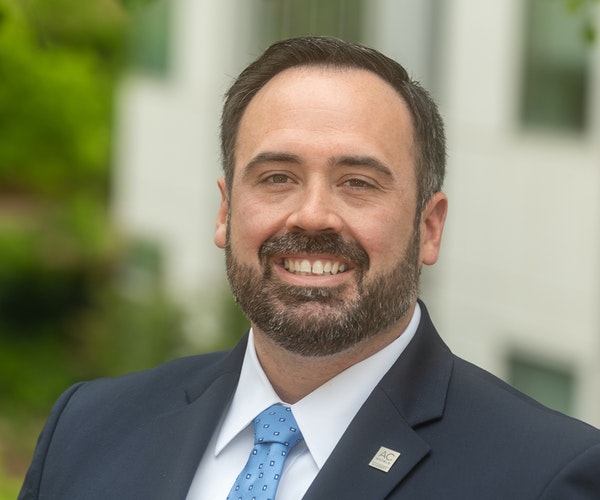 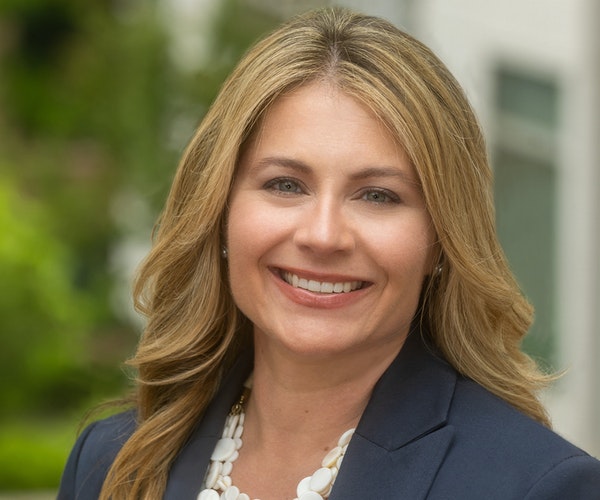 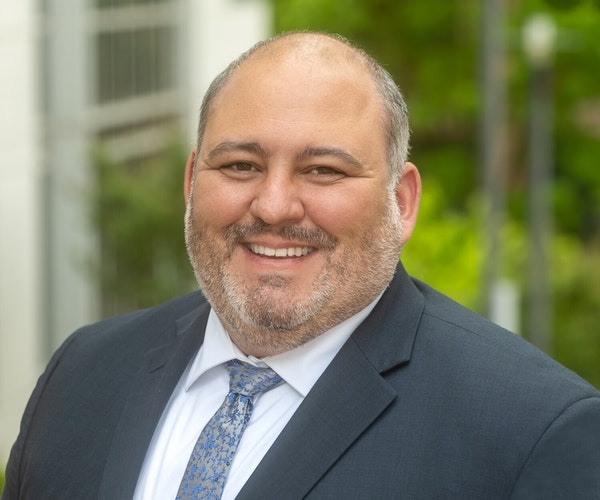 The soon-to-open AC Hotel by Marriott in Bethesda, Maryland, has recruited an executive leadership team with a collective half-century of experience in the DC Metro hospitality market and more than 25 collective years at Marriott-branded properties.

OTO Development, part of The Johnson Group, is developing and will manage the hotel, which is part of the Avocet Tower mixed-use project in a thriving urban center near the nation’s capital.

“I’ve always heard opening a hotel is the highlight of any hospitality career — and now I know it’s true,” says Raines, whose first job in the field was with a golf course maintenance crew at age 16. “Of course,” he adds with a smile, “you’ll never hear anyone say it’s easy.”

A lifelong athlete — he played baseball in college and now coaches his kids’ Little League teams — Raines says a sports background lends the ideal perspective to building a winning team at work.

“It’s about identifying goals and determining how to get there,” he says.

Raines earned a bachelor’s degree in business administration and finance from Guilford College. He spent a summer interning at a hotel and never left the industry, garnering experience in operations, accounting, sales and F&B before becoming a general manager at an IHG property in Arlington, Virginia.

Active in the business community, Raines is on Marriott’s DMV Business Council as co-chairman representing the franchise team. He recently served as chairman of the Arlington Chamber of Commerce General Managers Committee and as a board member of the Rosslyn Business Improvement District.

Bardos is a native of Montgomery County, Maryland, so selling Bethesda comes naturally.

“It’s easy to be passionate about a location you love,” says Bardos, who has 22 years of hospitality sales experience. “I’m so excited to bring the AC brand to life in downtown Bethesda.”

A graduate of the University of Maryland Global Campus with a bachelor’s degree in communications, Bardos began her career at College Park Marriott Hotel & Conference Center, where she worked as event manager and then catering sales manager. She advanced through leadership roles of increasing responsibility at Hilton- and Hyatt-branded properties as well as Hyatt Hotels, earning a variety of accolades along the way such as Outstanding Production Achievement and Sales Team of the Year awards.

Bardos serves as PTA president at her children’s elementary school and volunteers with the Fair Access Committee for the Town of Poolesville. She is a cadre member of the Foundation for Hospitality and Restaurant Management.

Barnett began his Marriott career immediately upon graduating from the Pennsylvania Institute of Culinary Arts — and he has remained with the brand for 21 years. An avid foodie, he worked his way up through the kitchens at Marriott-branded hotels in Philadelphia and Hershey, Pennsylvania, and Bethesda, Maryland, advancing from line cook to sous chef to executive chef before ultimately shifting his focus to front of the house operations.

“I’ve learned from some of the best Marriott minds in the company,” says Barnett, who twice earned Leader of the Quarter at Marriott International while gaining the breadth and depth of experience that readied him for his current moment at AC Hotel Bethesda.

“I am heavily influenced by Spanish and European cuisine and I enjoy fusion cooking,” Barnett says. “The AC brand brings out the very best in me.”

Outside the kitchen, Barnett serves the community via river cleanups and trash removal projects; he also enjoys outdoor pursuits such as flyfishing, golfing and camping.

The 18-story, 220-room hotel is located at the bustling intersection of Montgomery and Wisconsin, across from the Metro station, a few blocks from Marriott International’s new global headquarters and only 7 miles from downtown DC. For information and reservations, call 301.656-2260 or visit ACHotelBethesda.com. Connect on social @ACHotelBethesda and @CorellaCafeAndLounge.