Working (as a Woman) in Construction 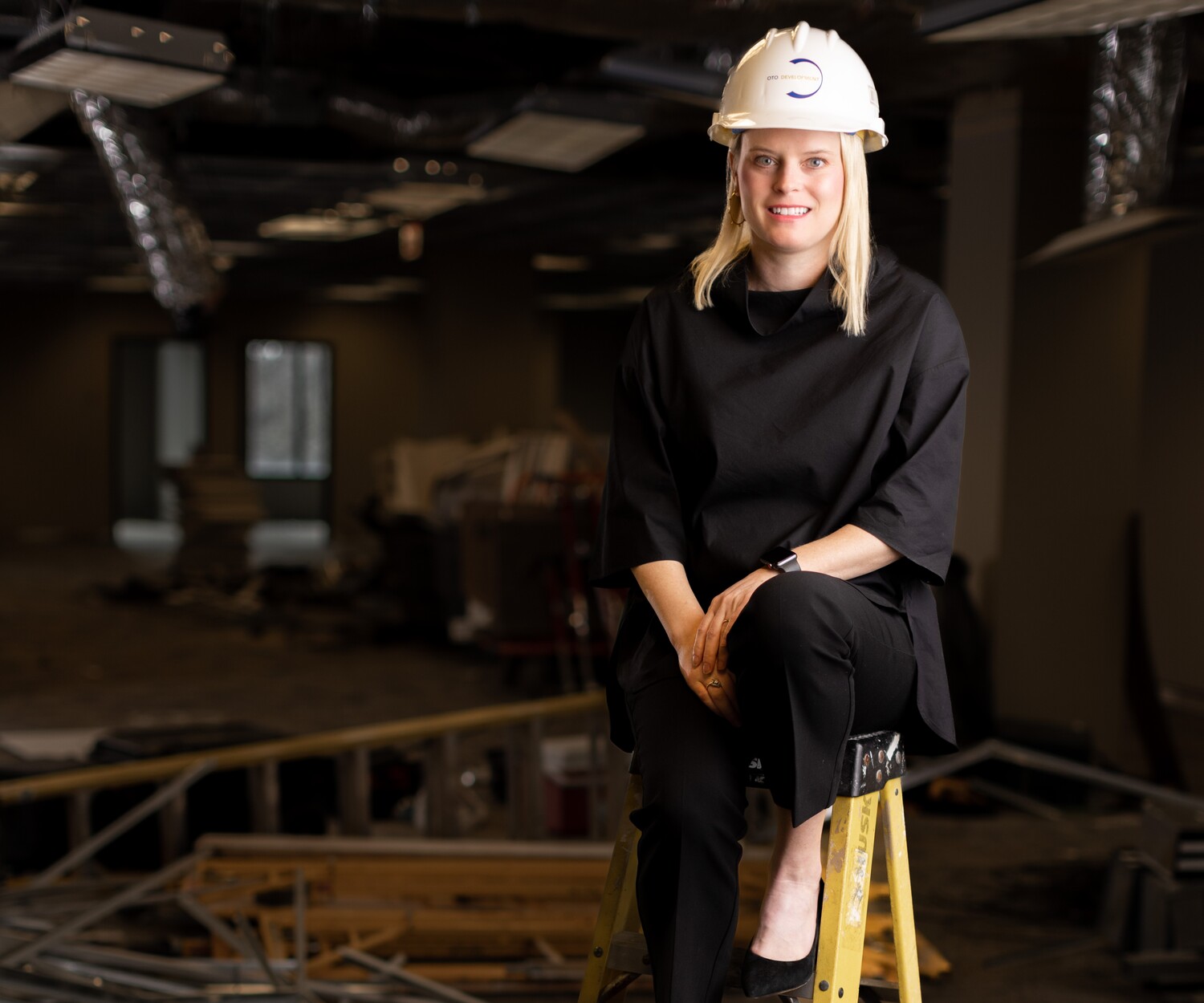 Some people make a big deal about women working in construction — indeed, there’s an entire week in March dedicated solely to the topic — but Reagan Moseley isn’t one of them.

“Gender is only an issue if people make it an issue,” says Reagan, a Development Manager at OTO who oversees new hotel projects in the mid-Atlantic market. “I don’t do my job any better — or any worse — than my male counterparts.”

She does her job pretty darned well, though. Reagan headed up the jobsite for Hyatt Place National Harbor, a dynamic project that earned an Excellence in Safety Award from Engineering News-Record MidAtlantic, an Excellence in Construction Award from Associated Builders and Contractors, and, ultimately, Hyatt’s 2021 Best New Property Award.

“I love hospitality because it allows a bit more creativity than other types of development,” Reagan says. “Working for an owner/operator gives a little more meaning to the menial tasks that make up our overall job.”

While being a woman in construction is no big deal to Reagan, she is definitely part of a small minority. Only 10% of construction workers are female, according to the Bureau of Labor Statistics, and many of them are in office positions rather than out in the field.

“I’ve always wanted to work in development,” says Reagan, who earned a bachelor’s degree in civil engineering from Clemson University, a master’s degree in real estate from Johns Hopkins University, and LEED AP BD+C credentials from the U.S. Green Building Council. After building a solid background as a project manager for a general contractor, she transitioned her career into development and joined OTO in December 2018.

Like many of us in hospitality, Reagan says going on vacation is akin to a research project.

“Whether I’m staying in a Four Seasons, a Motel 6 or an Airbnb, there’s something to be learned, gained and noticed,” she says, noting that exposure generates thoughts and ideas, and gives her inspiration.  “Travel is the greatest classroom, and of course I notice all the details.”

Reagan doesn’t spend all her time building award-winning hotels. She and her husband, John, are busy building a family, too, with their first child due in July.